From Radiograph of a Family to Punta Sacra and Fellinopolis, the fourth edition of DocuDonna collects the female gaze of Italian and international cinema on an increasingly problematic contemporary world. From the public to the private dimension, from the Iranian question to the more everyday narratives, the films in competition again this year reflect the militant spirit of the Festival, a space for free expression and demand for female artists and sensibility.

The fourth edition of DocuDonna will also be held in Massa Marittima, from 9 to 11 December, at the Sala dell’Abbondanza.

All films are in their original language with Italian and English subtitles. 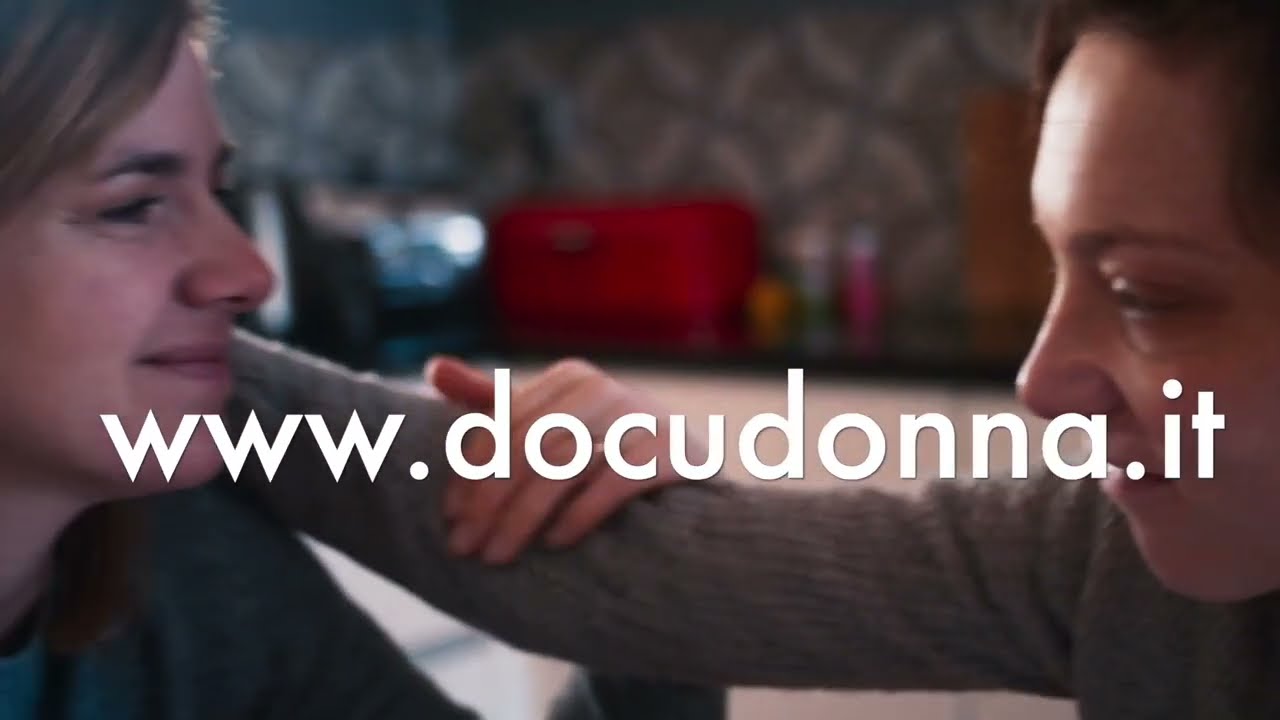 RADIOGRAPH OF A FAMILY
Firouzeh Khosrovani

Teresa Sala works between Milan and Bologna as a director, author and filmmaker.
She writes, films and directs mainly documentaries, but in her professional career she explores always different forms and contents: commercials, fictional shorts, video dance, video performances, installations and docufiction.
Her films have been presented at numerous international festivals.
She has won calls for creative residencies and international production programs such as Languages ​​Through Lenses, She Culture, Film in 4D, Space ID / Madrid.

In 2017 she made Non love this, a medium-length film about the emotional and sexual life of Barbara Apuzzo, suffering from arthrogryposis. The film has been selected by numerous film festivals, and has won several awards including ViaEmili @ DocFest, Visioni Italiane, Civitanova Film Festival, Desenzano Film Festival and DocuDonna, an international female-directed documentary festival.

In 2018 she was selected for the first phase of the Biennale College Cinema call with a documentary project on gender identity.
In 2021 she directed Vale-the last meeting, a short doc about Valeria Imbrogno, a public figure known for her battle on euthanasia carried out in favor of her boyfriend DJ Fabo. The film won a special mention at the Visioni Italiane, SediciCorto and DocuDonna festivals, an international female-directed documentary festival.

She is currently making a feature-length documentary about women in care work entitled The Care – How Much is a Body Worth? manufactured by SMK Factory.

She has been working for the Some Prefer Cake festival since 2018, as a programming coordinator. Since 2019 she has been teaching Directing and Documentary in the Filmmaking course of the Mohole school in Milan.

Graduated from the Experimental Center in ’78, he mainly devotes himself to documentary, collaborating with RAI, Mediaset and History Channel. He director of fiction in the crime series THE SQUAD and in the programs MYSTERIES, ULTIMO MINUTO and BLU NOTTE. For the cinema he directs and writes the film “LAST FOOD” and the short films “ARRIVANO I SANDALI”, “ZITTITUTTI” and “LA SIRENA”. Among the many documentaries: “WE WHO ARE STILL ALIVE” Globo d’oro 2009, “IN IRAQ AFTER THE WAR” with Lucia Annunziata (1991) “FACTS AND GHOSTS” with Furio Colombo (1992), “SOGNI.COM” (2002) ) “SECOND HOMELAND” “BAMBINI GUERRIERI” (2013) “HUNGRY AND FOOLISH” (2015) “LA FEVER DI GENNARO” for MSF (2020) and “IL RAGAZZO CON LA LEICA” (2021). Author of the books “I, THE REVOLUTION AND THE FATHER” for Voland and “IF SON ROSE SFIORIRANNO” for Giunti.

Documentary filmmaker working on personal and commissioned projects, fascinated by the beauty of the simple and common things.
She likes to work with images where poetry and the absurd make visible the invisible. As independent director she has focused on arts, human rights and gender issues and she has carried out projects in Burkina Faso, Sahara Dessert, France, South Korea, Kuwait, Cabo Verde & Haiti.
She has directed five award-winning documentary short films and one feature film:
Yungay7020 (2021)
All I need is a ball (2020)
Laatash (2019)
Rêve de mousse (2018)
Quand j’étais petit… (2016)
The puppets cemetery (2014)

As commisioned projects, she has directed several docs, video-arts and commercials for TV, Canal 33, Surf Channel or art festivals such as americana or theinfluencers; art centers and museums as center of contemporary culture of barcelona or palau robert, universities as elisava and ngo’s as red cross, MSC, proyecto hombre, etc.

She holds a degree in audiovisual communication by the Complutense University of Madrid and specialized in Creative Documentary at the Pompeu Fabra University in Barcelona.
She started to work as assistant director of Isaki Lacuesta and producer Marta Andreu. She continued studying documentary with directors as Patricio Guzman, Nicolàs Philibert, Frederick Wiseman and cuban director Belkis Vega (EICTV film school). She collaborated with Belkis as cinematographer and coordinator of the Creative Documentary for Women Workshop at LaBonne Cultural Centre in Barcelona for 5 years and in the Observational Documentary Workshop on Menendez Pelayo University.