Docudonna 2019 has been the first edition of the festival. A great success in terms of participation of filmamakers, public, journalists and cinema lovers. Here below we list all the documentaries presented in the 2019 edition along with the Award Winners. 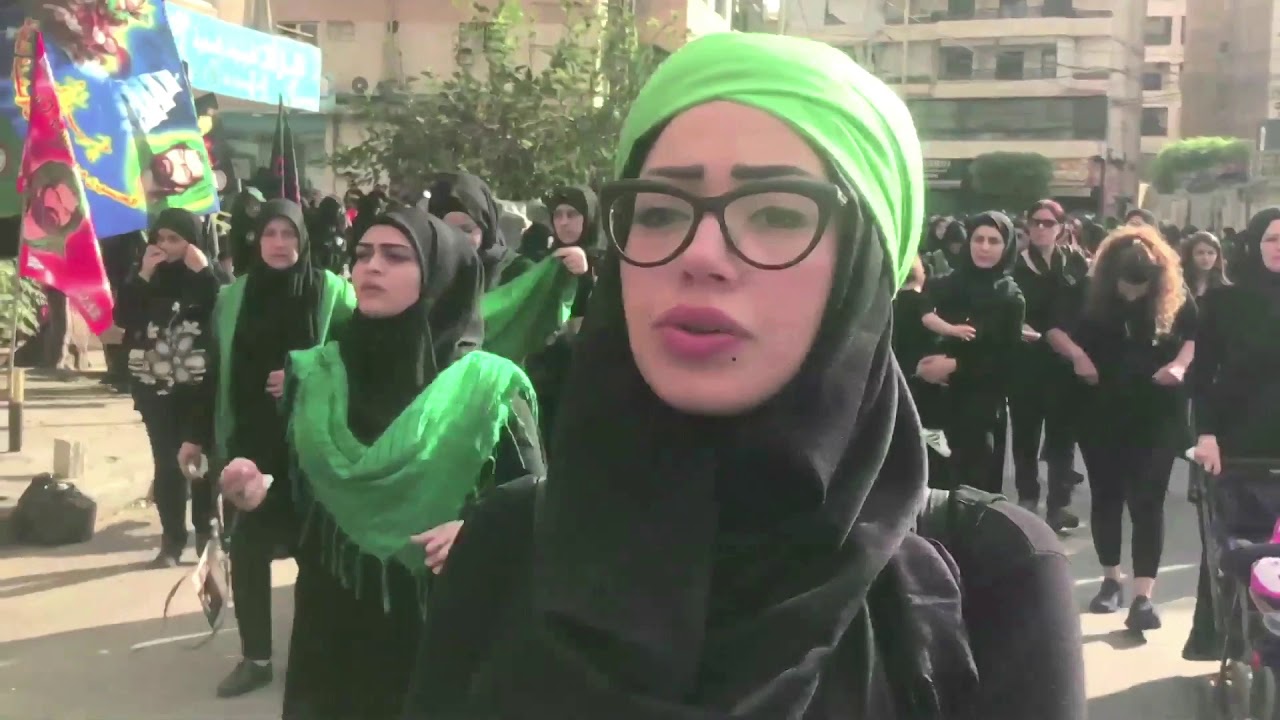 "I really enjoyed this festival! The focus of female filmmakers was definitely an added value, because it centered the challenges and strengths of women from around the world. I really appreciated the diversity in cultural identities as well, the discussions were rich and thought provoking. For anyone who’s interested in genderrelated topics, this is a great festival!" LIFE IS BUT A DREAM
Margherita Pescetti WE THE THINGS
Nathalie Faber WHERE IS EUROPE
Valentina Signorelli An embracing choreography of natural, biological and technological elements turned into abstraction, sounds broken up into ancestral rhythms and fragments of melodies: The Fabric of the World creates a dialogue between the different phases of the eco-sustainable textile process and the cycles of the natural elements, ultimately unifying weaving with life itself, like in the myth of the Parcae, the deities that in ancient Roman times presided over the human destinies, controlling the metaphorical thread of life of every mortal and immortal, from birth to death. While the clothing industry is currently the second largest polluter in the world, second only to oil, a more respectful and harmonious way of conceiving and producing textiles – and ultimately fashion and beauty itself – is still possible.

Cristina Picchi is an award winning Italian artist, filmmaker and writer based in London. She directed and edited the short experimental documentaries Champ des Possibles (2015), Zima (2013), Eyes On The Ground (2012) and Under Your Skin (2011); her films have been screened in festivals and galleries worldwide, winning prizes in festivals such as Locarno, Clermont- Ferrand and Thessaloniki. In 2013 she was nominated for Best Short Film at the European Film Awards, while ker last work competed for best short film at the 72° Venice International Film Festival. She’s the recipient of the EMAN/EMARE residency program in Montreal, the Quartier21 residency program at the Museumsquartier in Vienna and a Berlinale Talents alumni. She has a background as writer of award winning books and short stories.