Giuseppe looked out at the horizon as if there was something there that he longed for, as if there was something there that would set him free. As a young girl, his daughter, Alessia (director), had seen him gazing out of the window day after day, always wondering what was there, what held his attention so firmly. Some years later, during a journey back to Naples, her father’s birthplace, Alessia finds herself observing her father once again. Now too, to her eyes Giuseppe is always in profile, and while the landscape slides past beyond the frame of the train’s window, he tries to grasp every moment with his gaze, tries to capture them and save them from the fast-flowing river of time. As the train devours the tracks, mile after mile, Alessia begins to understand what her father was thinking and seeing when he looked out of the window: his memories. And so, the return to Naples becomes an opportunity to get to know her origins, and to tell the story of a life. Because however far we go, we always come back to where it all began. 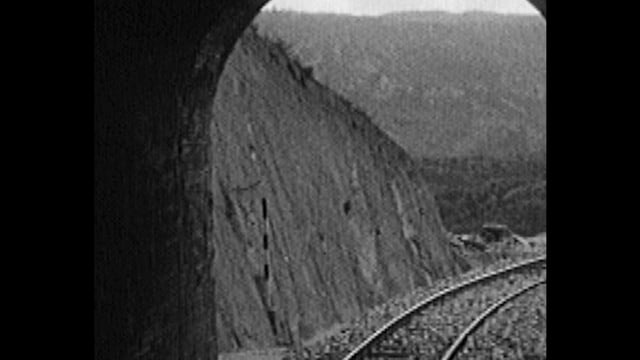 Director, screenwriter, journalist and graduate in Institutions and Policies for Human Rights and Peace. In 2017 she completed a Masters programme entitled Screenwriting ‘Carlo Mazzacurati’ at the University of Padua in Italy. She wrote and directed the short film Violenza invisibile (Invisible Violence), which explores psychological violence against women, and two documentaries: Ritratti in controluce (Backlit Portraits) and Ieri come oggi (Today Like Yesterday). In 2013 she published Amore ai tempi dello stage (Love in the Time of Internships), Galassia Arte, 2013, and two years later, Papà mi presti i soldi che devo lavorare? (Dad Can I Have Some Money So I Can Work?), Feltrinelli, 2015. In 2017 she won a number of prizes for her journalistic inquiries: the “Premio Giornalistico Claudia Basso” for her investigation into PFAS contamination in Veneto, Italy; the “Premio Alessandra Bisceglia” for social communication; and the “Premio Massimiliano Goattin” for an inquiry into architectural barriers. In 2018 she was among the finalists for the “Premio Cesare Zavattini” for a project involving the creative re-use of archive cinema, as well as the “Premio Luzzati” for short films. My Father’s Naples is her first short film using archive images