”You’re too masculine”, ”you can ruin your pretty face”, ”this isn’t a sport for girls”: these are just a few of the many sexist phrases that female athletes who play sport considered for men keep hearing since a young age. No Bets On The Underdogs focuses on cultural prejudices, economical inequalities and the toxic discourse on the sports world. To unveil this reality, the documentary will told the stories of three women: Katia, ex football player and soccer columnist, Greta, boxing coach, and Giordana, athlete of the national rugby team. Three stories very different from each other bonded by gender discrimination. Although the documentary is focused on sport, the issues raised are related to the cultural infrastructure as a whole, highlighting how gender-based violence permeates every aspect of our everyday life and binds us all. 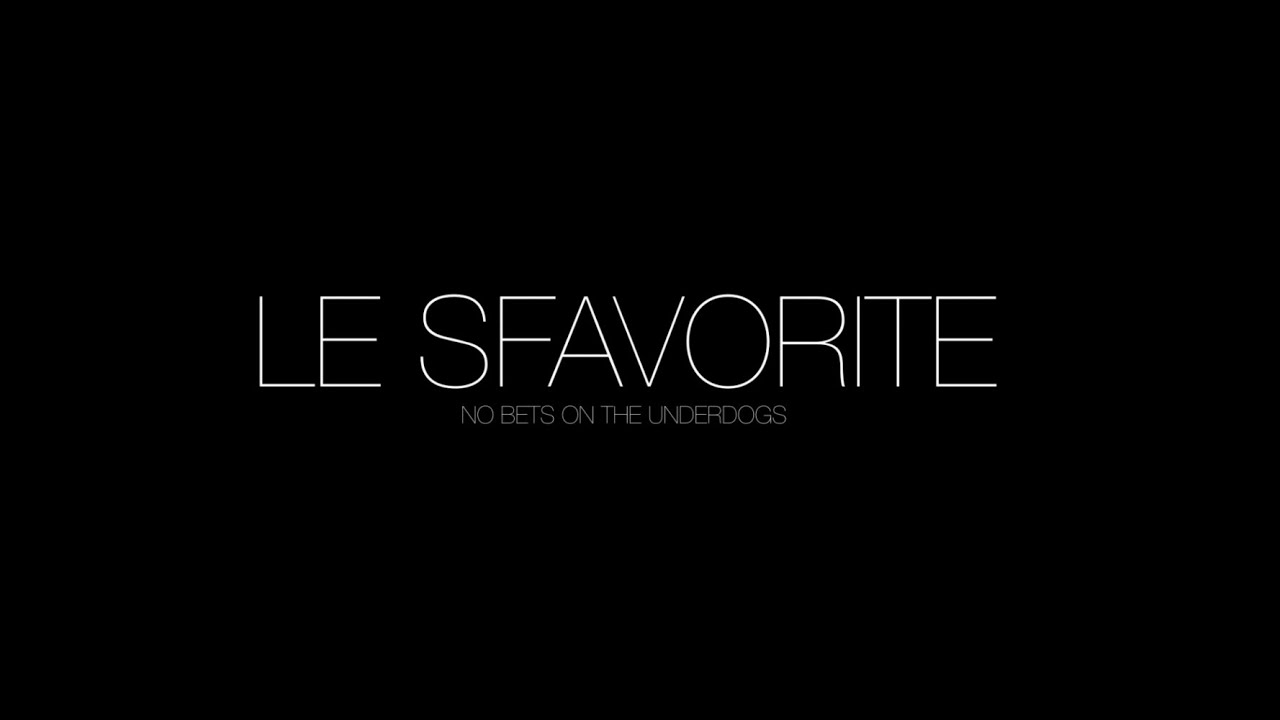 Born in 1993, Flavia Cellini is a female filmmaker, based in Rome. After her studies in linguistic high school, she graduated from film school Roberto Rossellini. She works as freelance filmmaker, for music video and documentary, and Assistant Director in film industry. She’s co – founder of the Collective ‘Capibara’, a group of female filmmakers.

Linda Bagalini is a female filmmaker based in Rome. Graduated in Philosophy, she studied at the film school Roberto Rossellini. As an artist Linda’s work focuses on gender identity and feminist themes. She co – directed the documentary ‘Le Sfavorite – No Bets on the Underdogs’ and co – founder the Collective ‘Capibara’, a group of female filmmakers.