The old Fiat Panda has been around for 40 years and has been taken out of production. The model will one day become extinct. In the south of Italy they are still immensely popular and cannot be imagined without them. Rusty or just shiny and refurbished, in all colors of the rainbow, loved by young and old. In ‘Lunga Vita alla Panda’ the moving stories of the panda owners in Amantea are told. They give us a heartwarming glimpse into the colorful life of the Amanteanï. 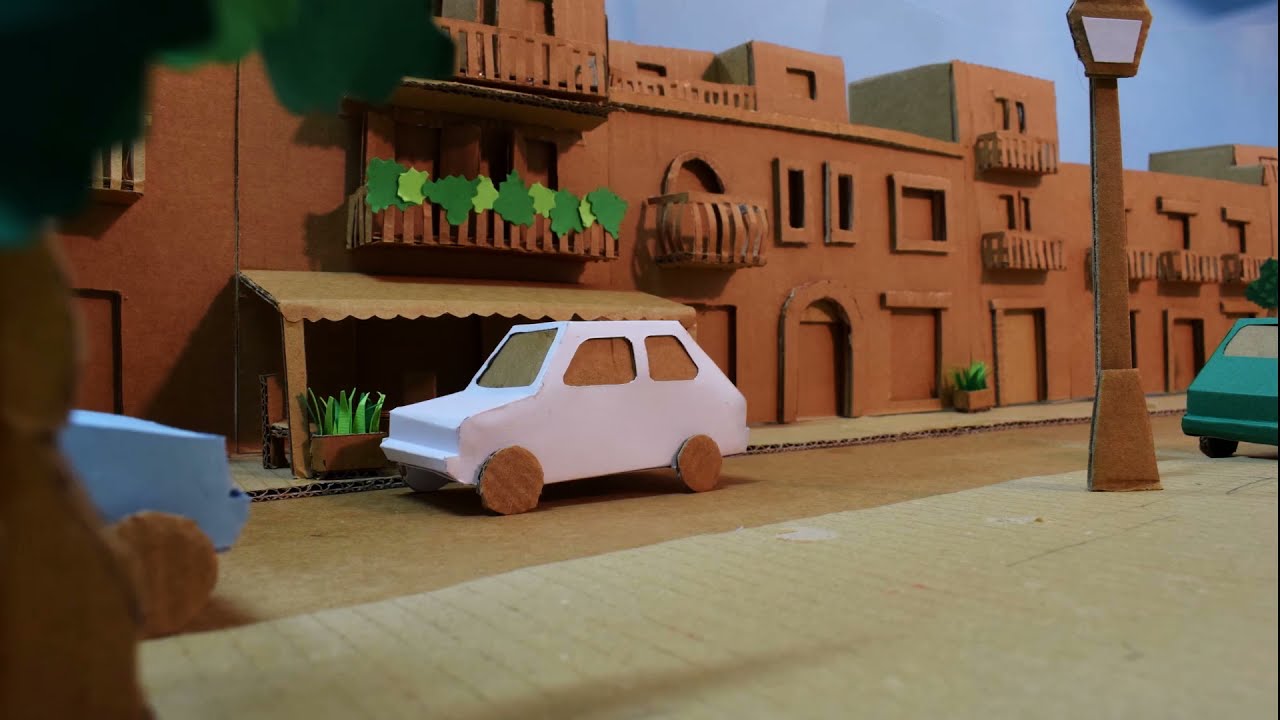 Bo and Roswitha have a shared view of the world: open and with interest and love for the other. This is reflected in their own work: the heartwarming encounters in Bo’s earlier documentaries and the personal character of Roswitha’s photographic work. They want to tell stories about people, portraying them as they really are, with respect and from admiration. Last September Bo van der Meer and Roswitha de Boer co-directed the short documentary ‘Lunga Vita alla Panda’ in Calabria (Southern Italy) during the film residency Kino Guarimba.
Currently they are also co-directors in the realization process of Teledoc Campus, in which the documentary ‘BRANDSTOF’ is being developed. This documentary will focus on the stories of young adults who have experienced burnout.