Fata and Yankuba are two young Gambian migrants with distinct and ambitious dreams, who fled dictatorship and poverty, and landed in Naples only to discover a new kind of violence: a pernicious climate of racism and a corrupt immigration system.

Their only solace from the psychological torture of years spent waiting for documents in squalid camps is a small underground club in the heart of the city. As divisive anti-immigration rhetoric ricochets through the media, migrant-run Teranga nightclub manifests as a rare safe space for migrants to meet young Italians whilst dancing and singing away the collective trauma of their journeys to Europe and the discrimination they face in Italy 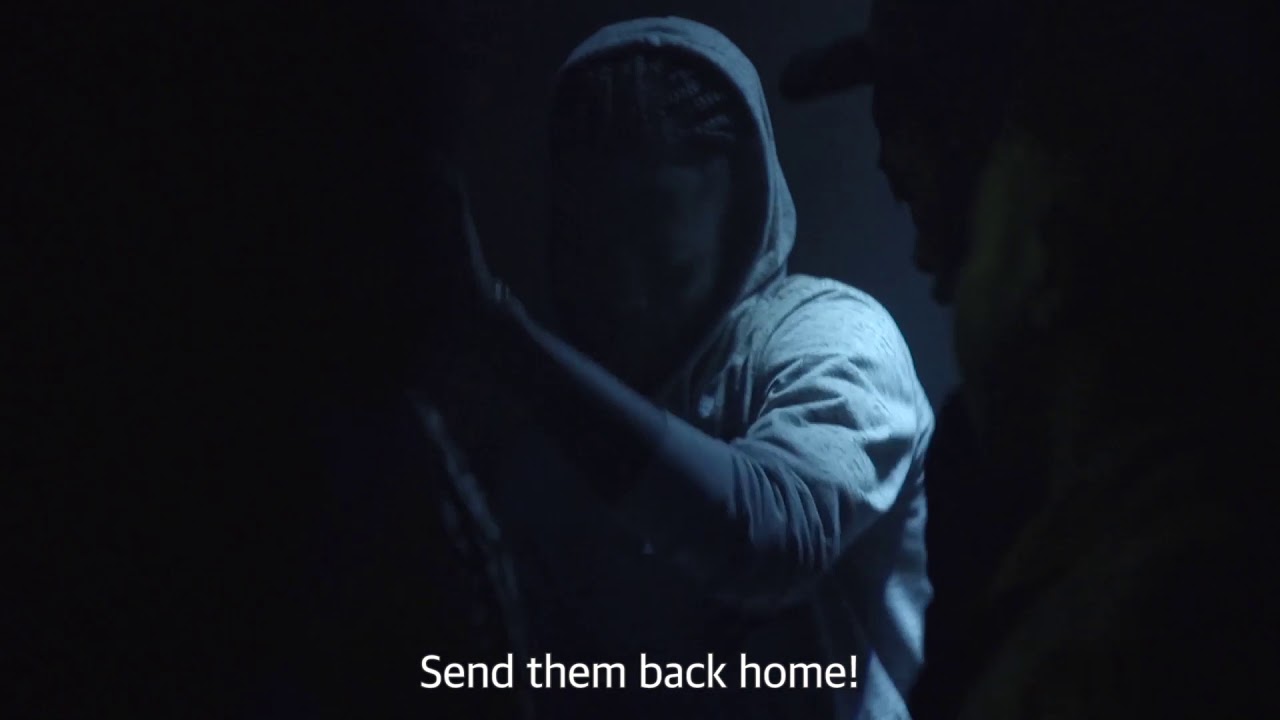 Sophia Seymour, is a British activist, freelance journalist for The Guardian and founder of bespoke tour guiding company Looking for Lila based in Naples. Sophia graduated from UCL in Italian where she specialised in politics, arts and the Mafia in Naples.

After graduating from Social Anthropology, she worked in New York on a PBS Frontline program focusing on the connections Liberian Civil War and the American rubber tyre giant Firestone. She then moved back to London and started working at Keo Films where she started working as an AP for three years on the Bafta and Emmy award winning BBC documentary series “Exodus”, which follows migrants on their journeys to and through Europe.

Lou Marillier holds a Master in journalism from Science Po in Paris and the Columbia Journalism school in NYC. While in New York, Lou helped build the video department at Bustle, where she filmed a variety of short documentaries, from young nuns in Buffalo, New York to a female taxi driver in the Democratic Republic of Congo. She is an IWMF (International Women’s Media Foundation) fellow and grantee.